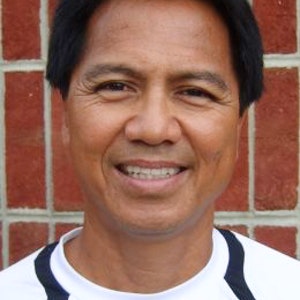 I always start with the basic technique. Once a student develops some consistency, we go on to the next level. Just like everything else, it is a progression. I always try to establish a solid foundation first.