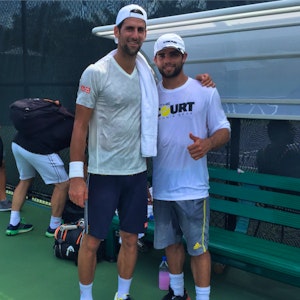 Hi, my name is Kurt and I'm originally from Miami. I started tennis at the age of 4 and I currently play on the the ITF Pro Circuit. In 2015, 2016 & 2017 i was an official practice partner at the Miami Open for players like Novak Djokovic, Andy Murray, Garbine Muguruza, Juan Martin Del Potro, Tomas Berdych, Juan Monaco and many more! At the 2017 US Open I was a coach/trainer for Bernard Tomic.

I like to rally, make you hit as many live balls as possible. 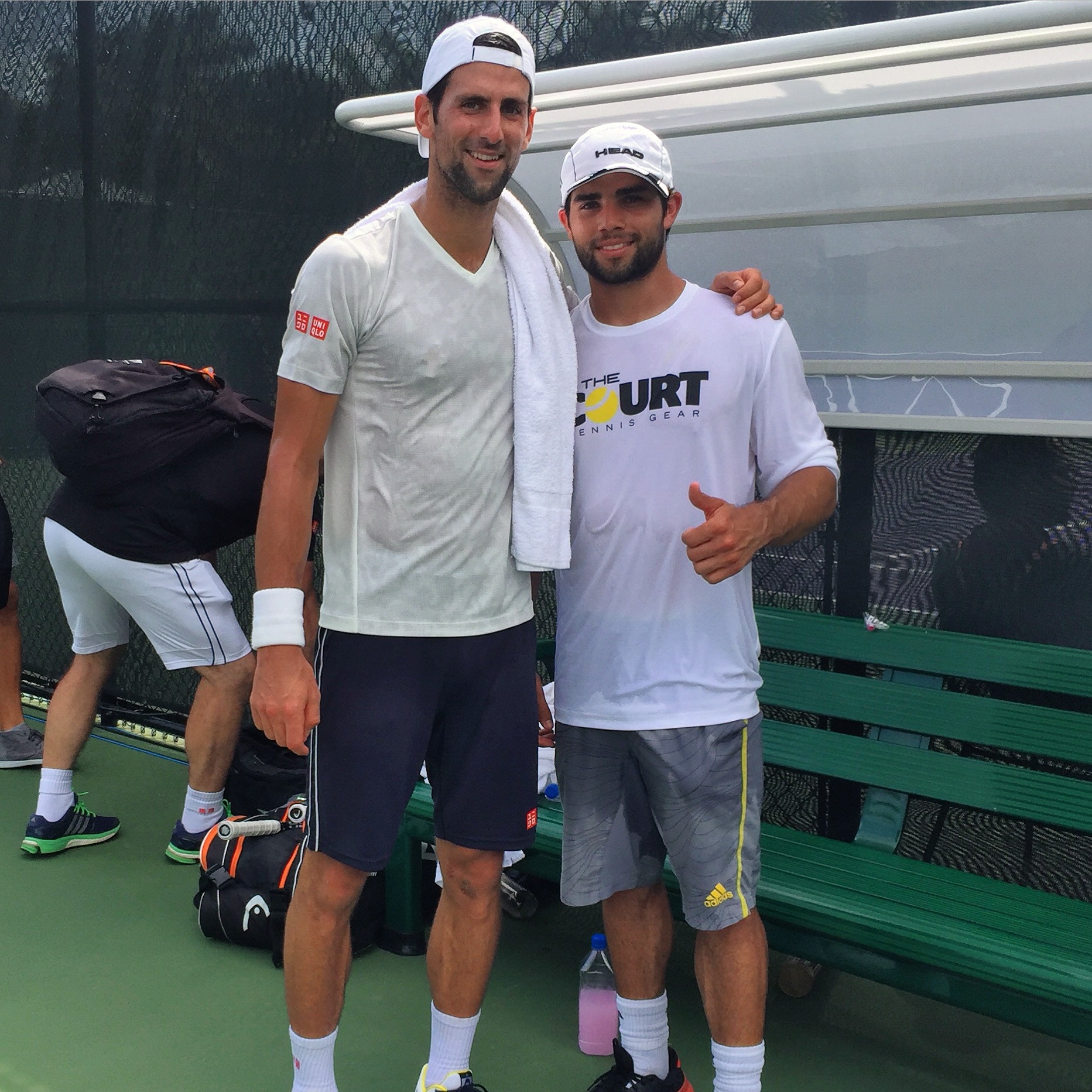 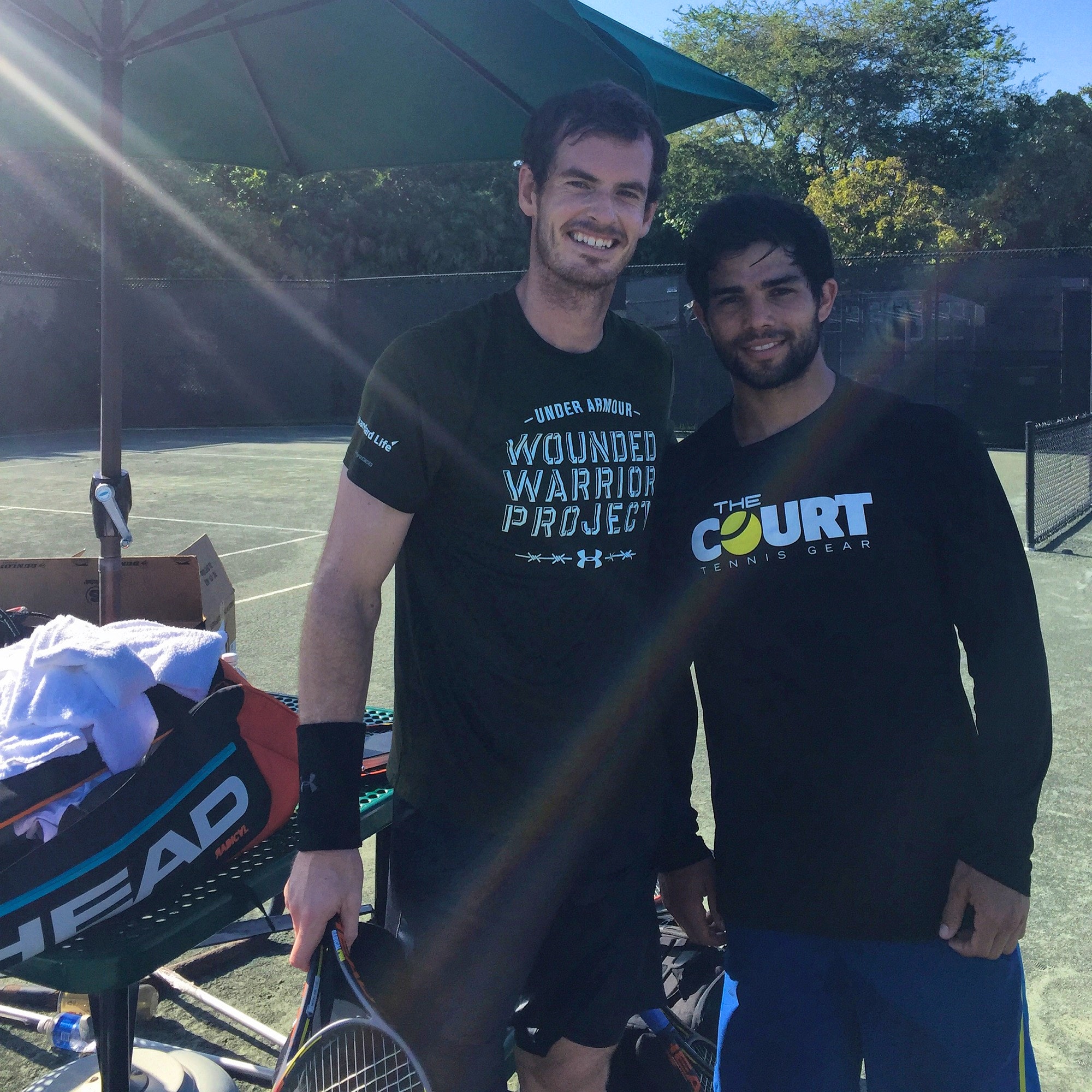 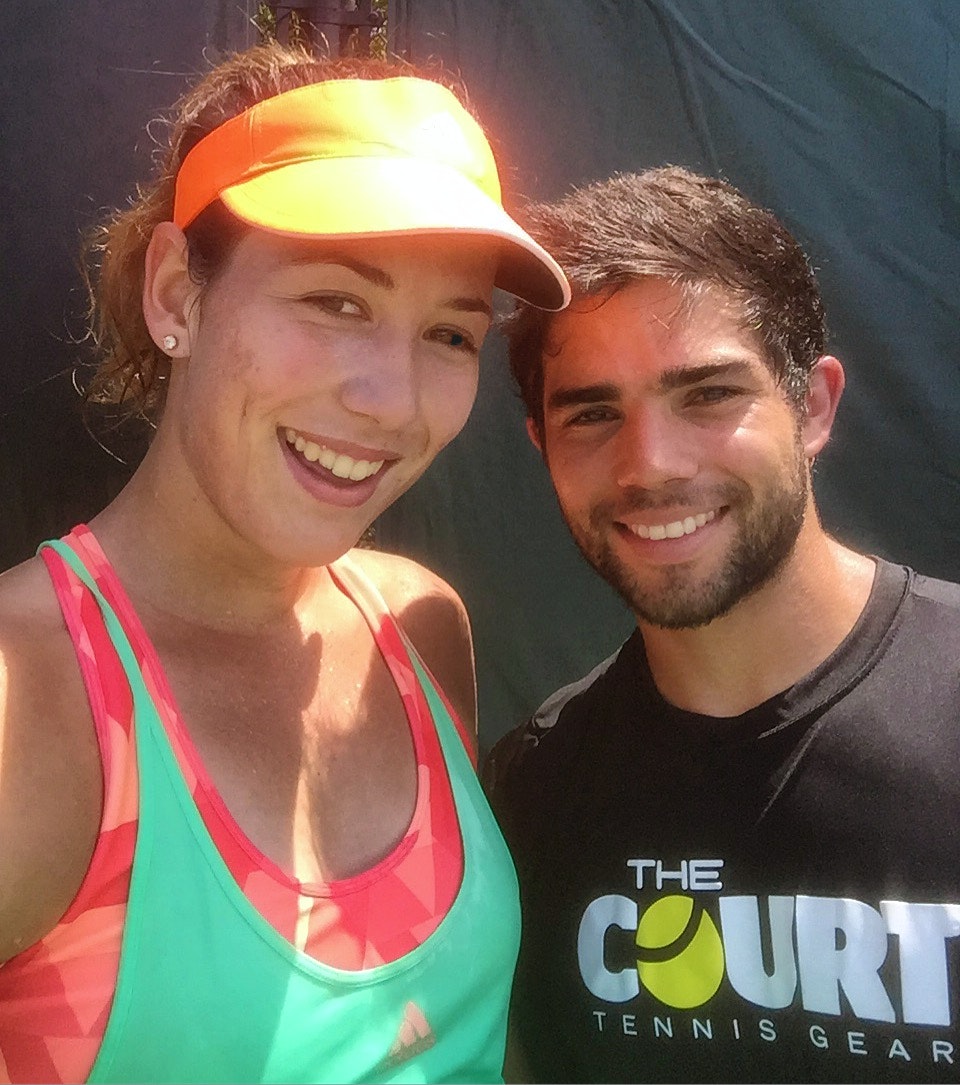 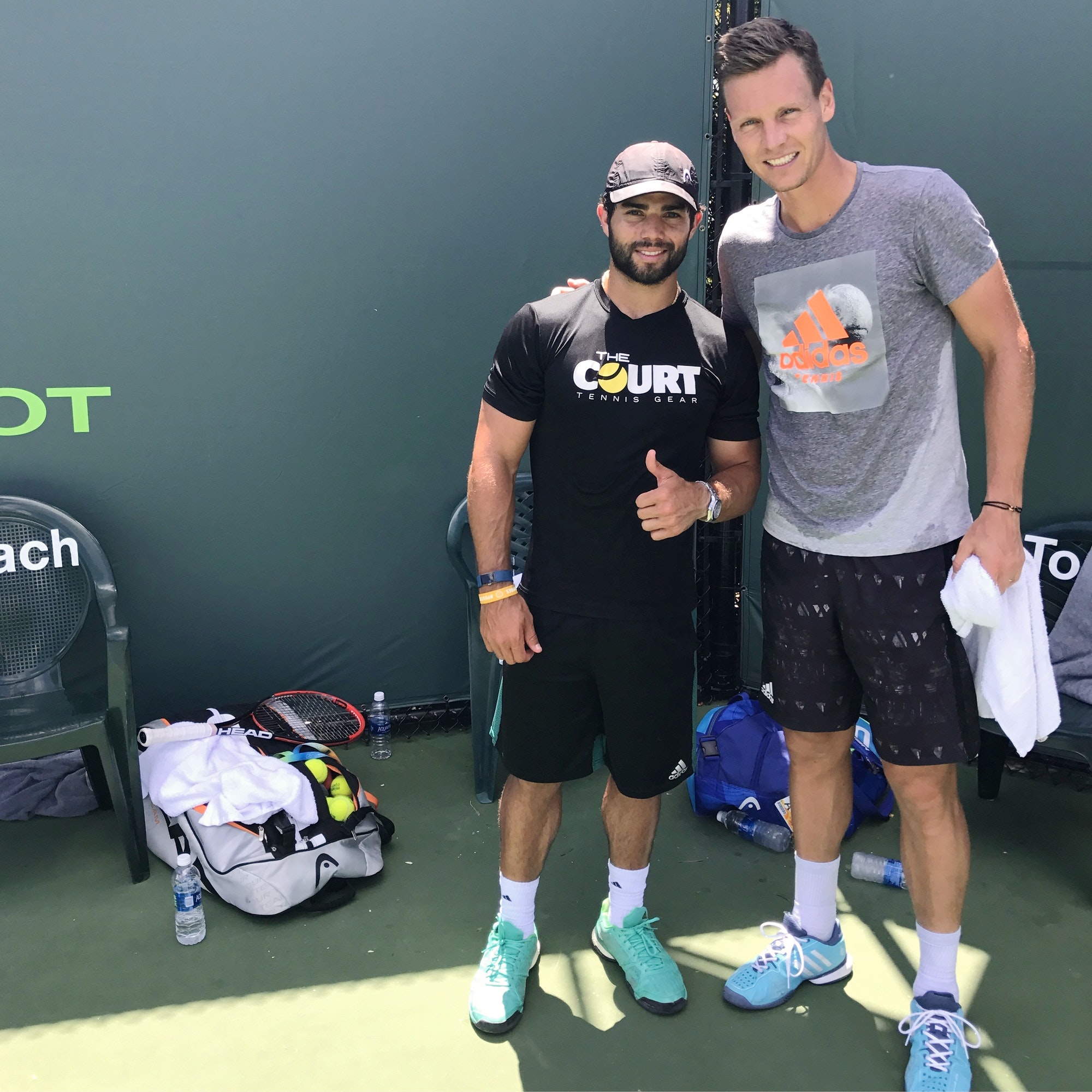 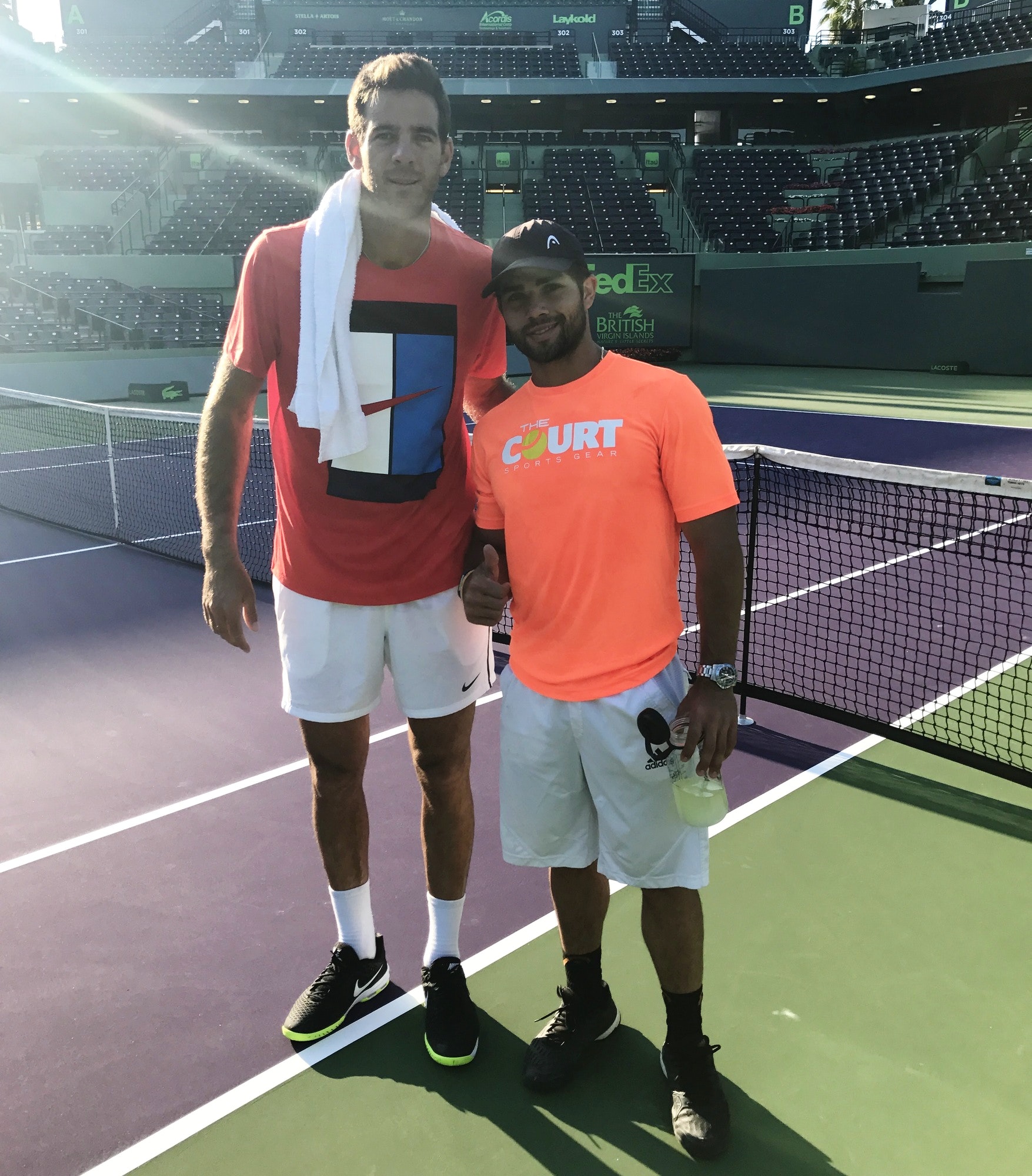 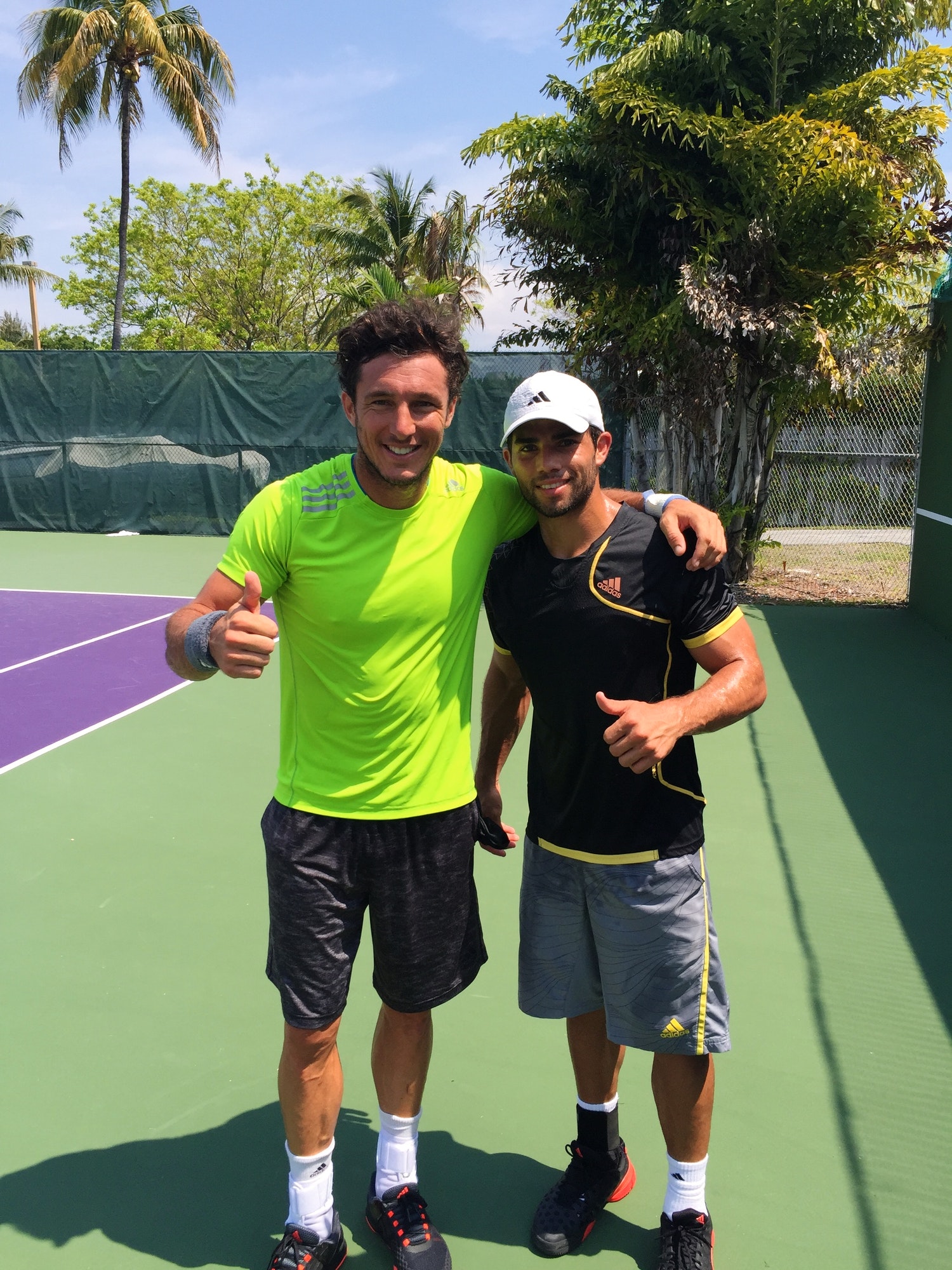 Yes, I can travel up to 25 miles to a tennis court in your area.