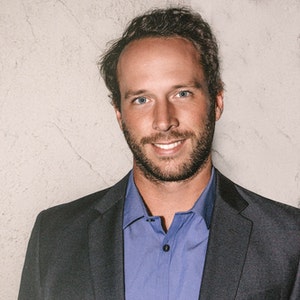 Hi, my name is Roger. I am a former Swiss tennis pro and a 4 time All American with first team honor At Vanguard University Mens Tennis Team. I am fluent in German, French, and English. I am a former coach of Sandro Ehrat (ATP 295) and former Director of Tennis Program at Tennis Club Kilchberg.

I am known to mostly play myself with the clients, rarely basket feeding unless necessary. Point-Play toward the end. Quality before Quantity. 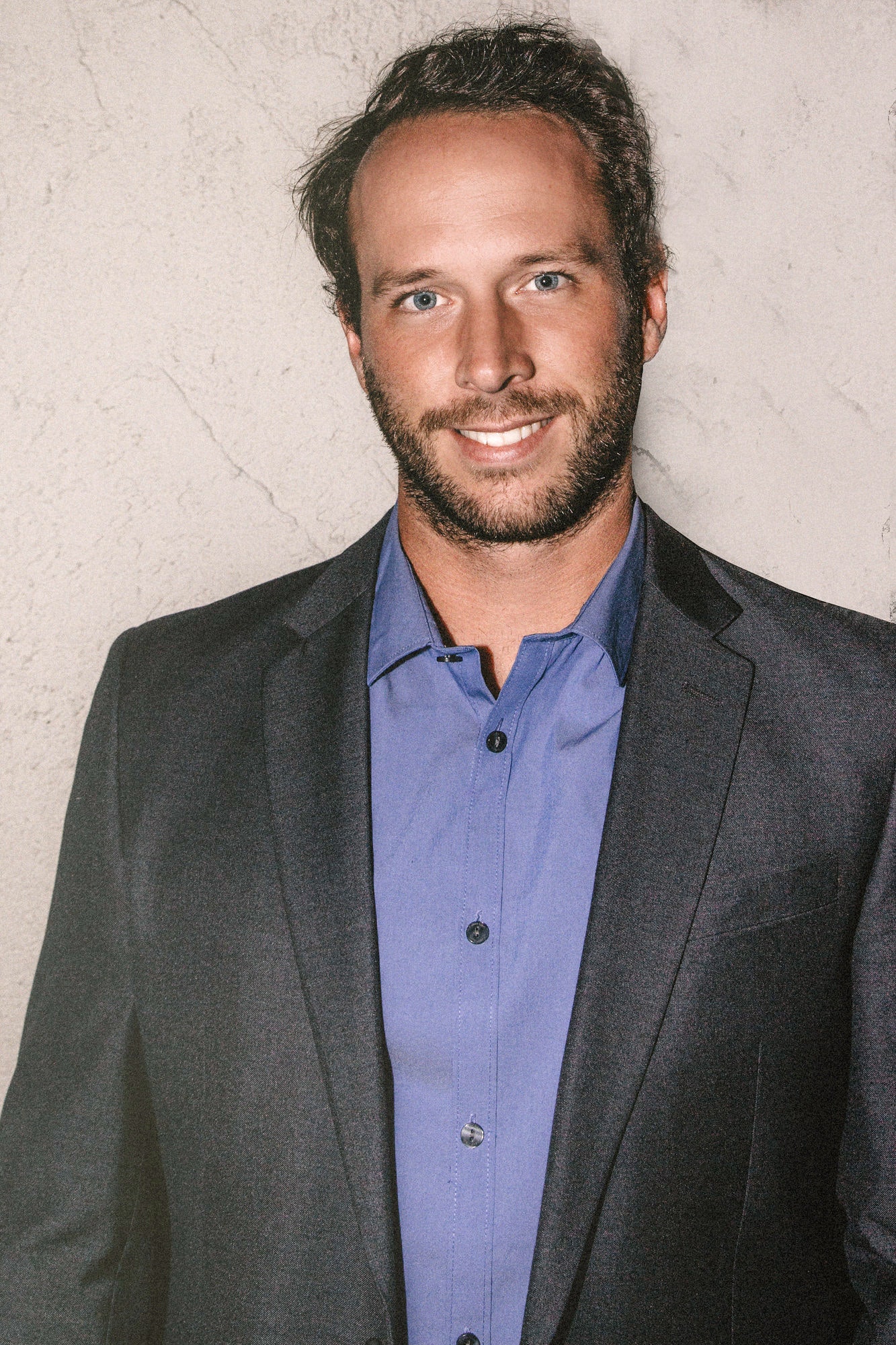 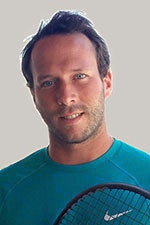 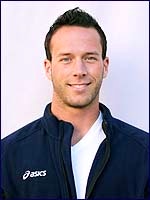 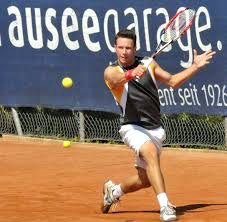 Great coach who manages to make the lesson fun & challenging at the same time!

I felt I had to take a few minutes to write this review for tennis coach Roger simply because he’s the most down-to-earth, hard working, and enjoyable coach I have ever worked with. I have competed since the age of 7 and have had the opportunity to work with many coaches over the years and Roger has improved my game in areas that I wish would have been adjusted years ago. He trains WITH me and gives each lesson his all. I do not just feel like “another lesson” with him. He has also played professional himself which in my opinion, makes him that much more relatable and understanding. He knows what it takes to compete at that level and he is able to train me accordingly. I would highly recommend Roger and I know plenty of of his other students that would say the same. Hope this helps! 😊

Roger is an amazing coach. I took lessons from him for more than 2.5 years until he moved away to California which was a very sad moment. He is very passionate about tennis and this shows when he coaches - the lessons are always well structured, fun and effective. We laughed and worked hard. Roger believes in his students which is a wonderful thing, especially when you start playing as an adult. He took me from a casual player to winning tournaments :-) As an added bonus, he's also super organized which made it a lot easier for me with my crazy work schedule. I'd highly recommend Roger to anyone looking for tennis lessons!