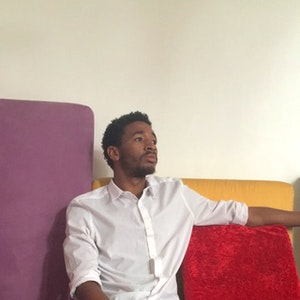 A native of Houston, TX, Jason is a tennis competitor, coach, and avid fan. A natural athlete, Jason was introduced to the sport of tennis at age 11 by his mother who served as his primary coach for his competitive career. He was initially enrolled in the Zina Garrison Tennis Academy and although a late bloomer, Jason excelled in the sport. At age 13, a chance encounter with Nick Bollettieri at IMG Academy inspired a lifelong love of tennis. Jason remained connected with IMG for the duration his high school years, even winning the 14s back draw at their Junior Open. Other wins included the JV UIL 5-A District gold medal, and first place rankings at numerous JV tournaments for Jersey Village High School. At his height, Jason reached the 16s Super Champ division with a Texas and National ranking. He left tennis at that time to pursue basketball, returning to IMG Academy for additional training.

I give an overall analysis to all new players. In this, I reveal what missing components are needed and what misconceptions are holding you back from true development. Then lessons are structured to enhance these areas and improve quickly and efficiently every time you step onto court. Sometimes it's technical mistakes or even mental barriers that are holding you back from playing effortlessly. 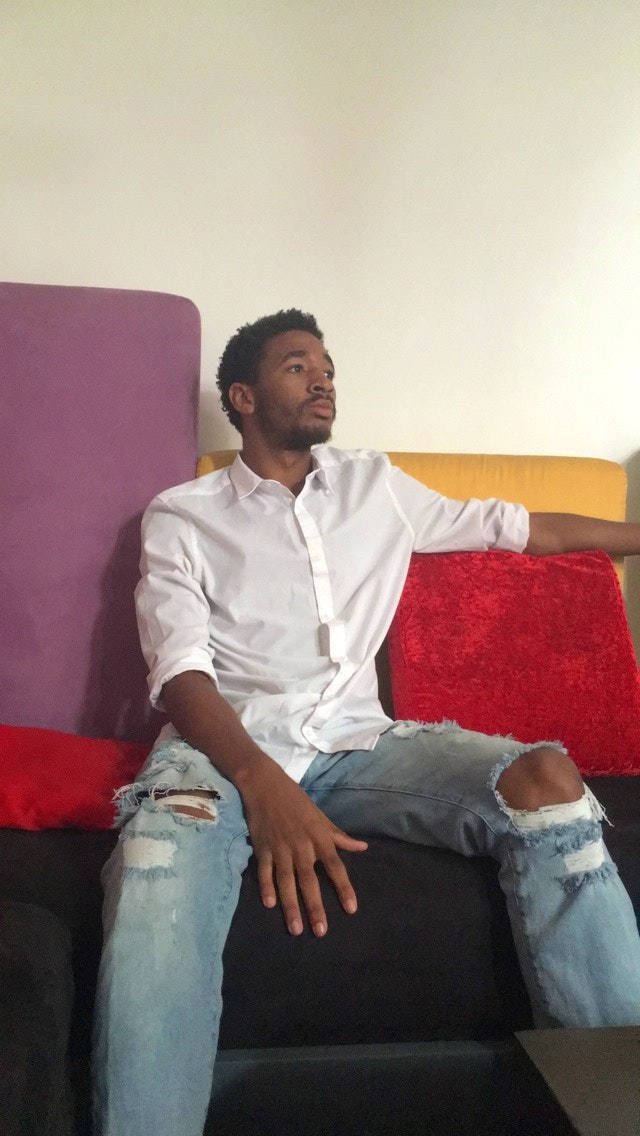 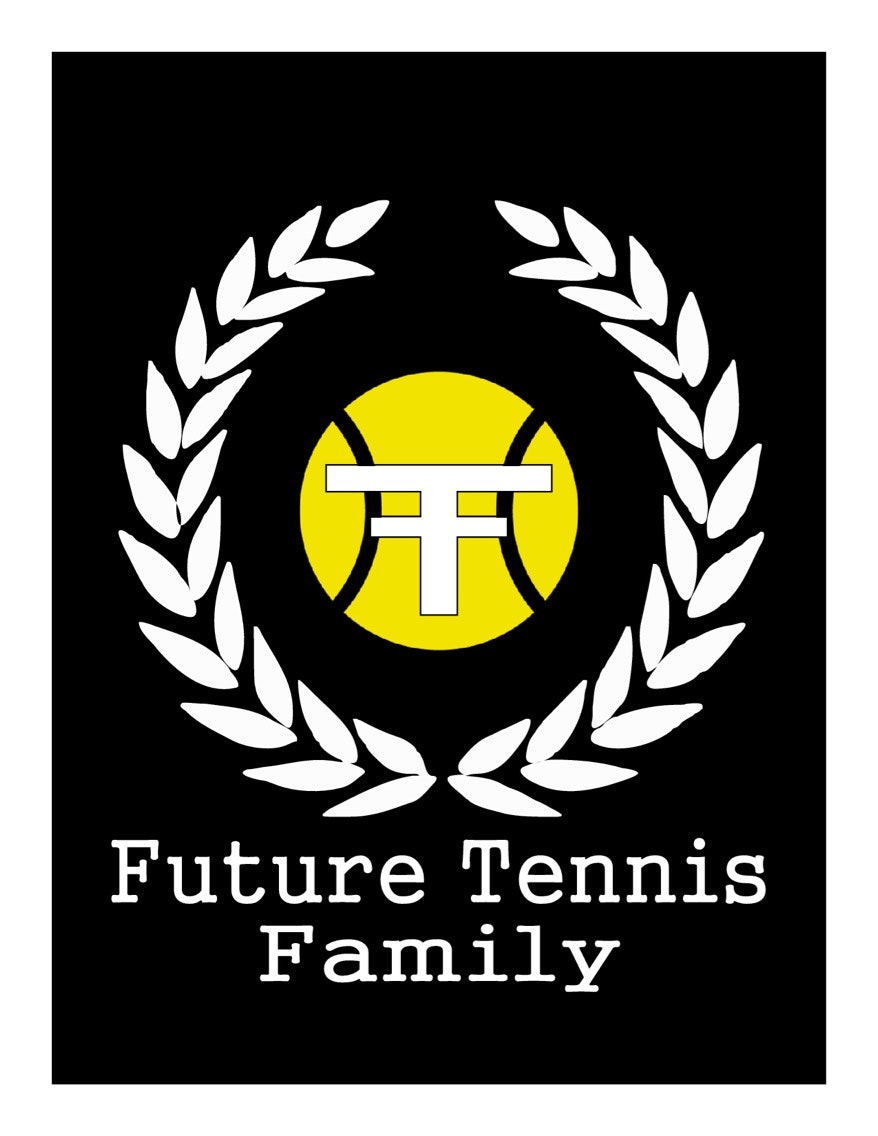 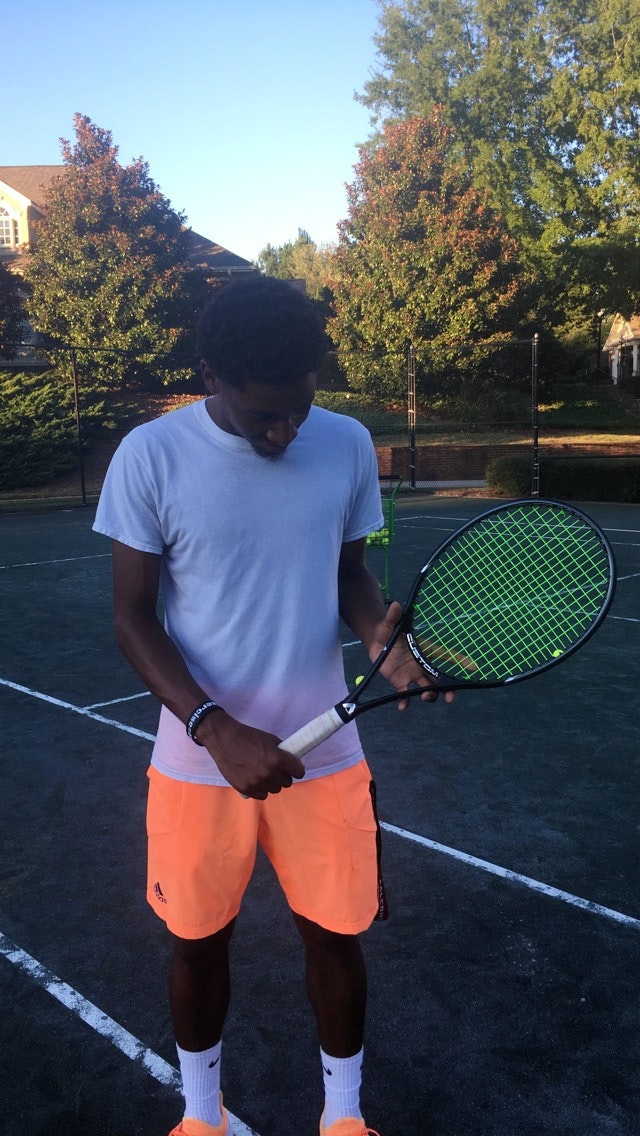 Jason was great, he has a keen understanding of the technical skills necessary to increase your game. I'm happy I was able to schedule time with him while I was in town briefly.

Jason has excellent teaching and communication skills. He is professional as well as friendly with my two boys ( ages 14 and 11). He gives them useful, personalized tips.

I've only had a few lesson in person, and have watched countless lessons on YouTube as well has watching countless film on pros. With that said, Jason teaches in a way that I haven't seen before. He's straight to the point, he gives you what you need for success, with out actually pushing you. He leaves it to the players to take the knowledge he gives and focus and use it day in and day out. This helps players recognize the only person that can help you in a match is you. Most impressively, he simplifies one of the most complicated games in the world, allowing all of his students to understand not only what they do, but why they do it. For anyone that is tired of beating themselves, and over complicating their mechanics, I would recommend them to Coach Jason, undoubly one of the best clay court specialist in the world.

I've trained with ATP players, D1 champions, players and trained under some of the best Tennis academy's out there. Thought I had met my full potential until I met Coach Jason. He totally simplified the game! He took my Tennis to whole new levels which I didn't know it could go. Before Coach Jason I would really struggle to win matches, but now since working with Coach Jason, I've been on winning streak ever since! He can quickly identify your weaknesses and turn them into strengths! No matter what level you are, he will bring out the best Tennis in you and you will not be disappointed!