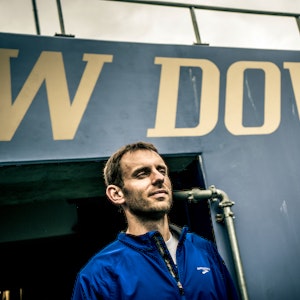 Hi, I’m Irvin MacQuarrie. I started playing tennis as a teen in Florida where I played in the State Tournament. While at college at the University of Washington, I co-founded the Husky Tennis Club. After graduation, I continued to play tennis and eventually began coaching. For the past 9 years, I have been the head coach at Rainier Beach High School. I have also played a key role in either starting or reviving a number of programs for kids in South Seattle including an urban middle school tennis league, Friday night tennis for teens, and free camps for youths in the summer. These different programs have helped me develop strong coaching skills in working with beginners as most of the kids I work with have never played before. One of my students went from a novice freshman tennis player to the District Tournament within 4 years. I was especially proud of her as it was a first for our school and the Sea-King District has the top players and schools in the State.

I also routinely work with adults. I work at the Amy Yee Tennis Center as a staff coach and the Boeing Tennis Club as an on-call professional. The Boeing Tennis Club Head Pro, part of the USTA high performance program and a coach to nationally ranked junior players, is one of my mentors, whom I have learned a great deal from.

I continue to play and enjoy tennis and routinely play in Open level tournaments. I am passionate about the game and will work with you not just on developing tennis skills but also the strategy of how to play the game.

My goal is to help you achieve your goals whether that be improving technique or beginning to learn to play. To that extent, I am fairly flexible in my approach. For beginners, I focus on technique, proper grips, and generating topspin. To do this, I focus on hand feeding a lot of balls early on to develop proper technique and to train the muscle memory. Specifically, I teach a semi-western forehand, two-handed backhand, volley fundamentals, split stepping, proper footwork and serve mechanics. I also work with students who have one-handed backhands. I am a big believer in putting in a lot of time on the serve. For more experienced players, I will work with you to either identify areas for improvement or to work on areas you’ve identified you would like to improve. 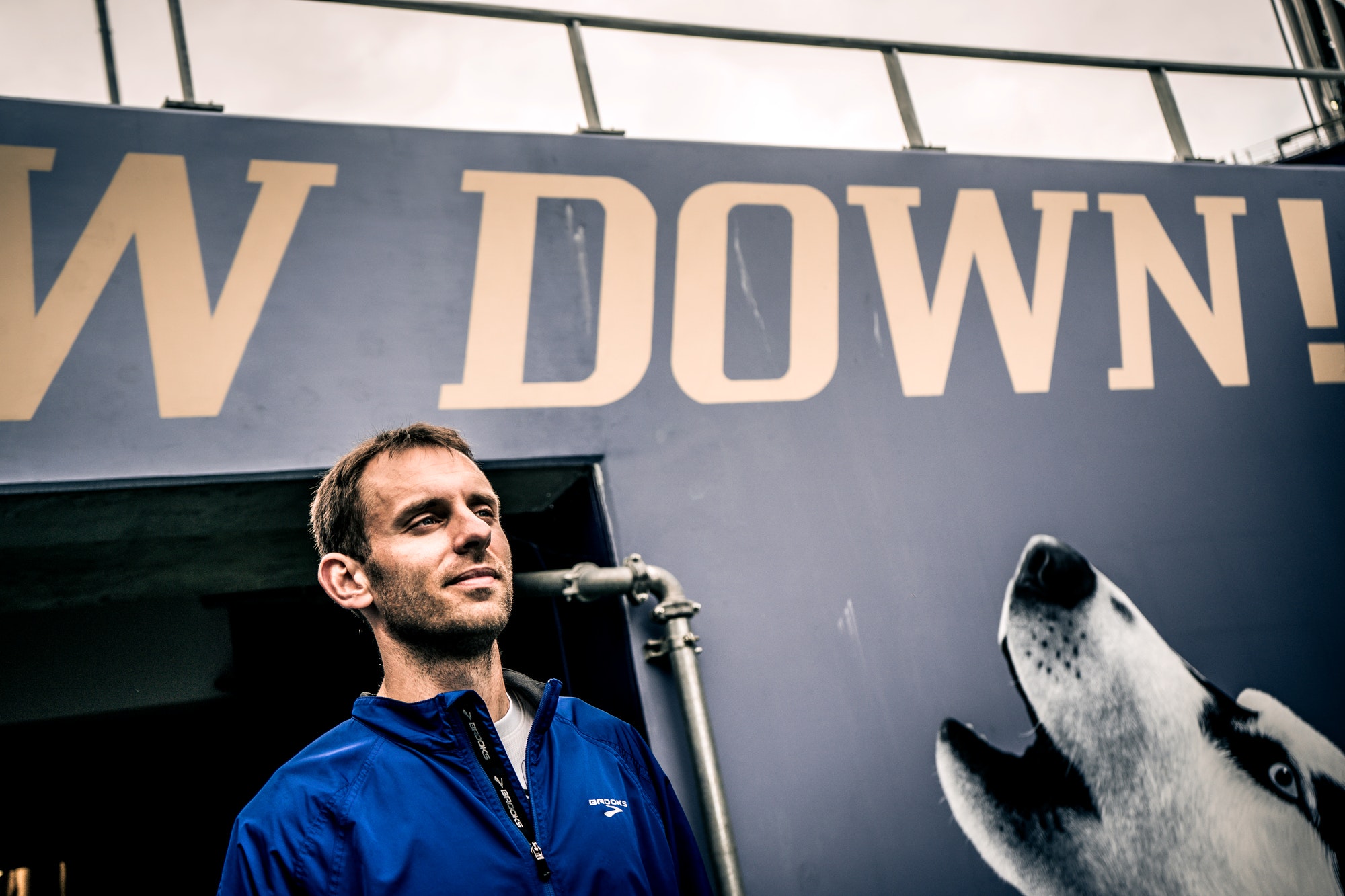 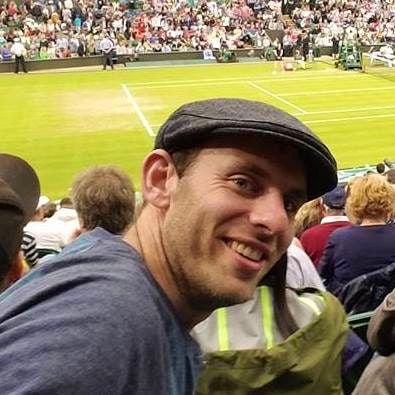 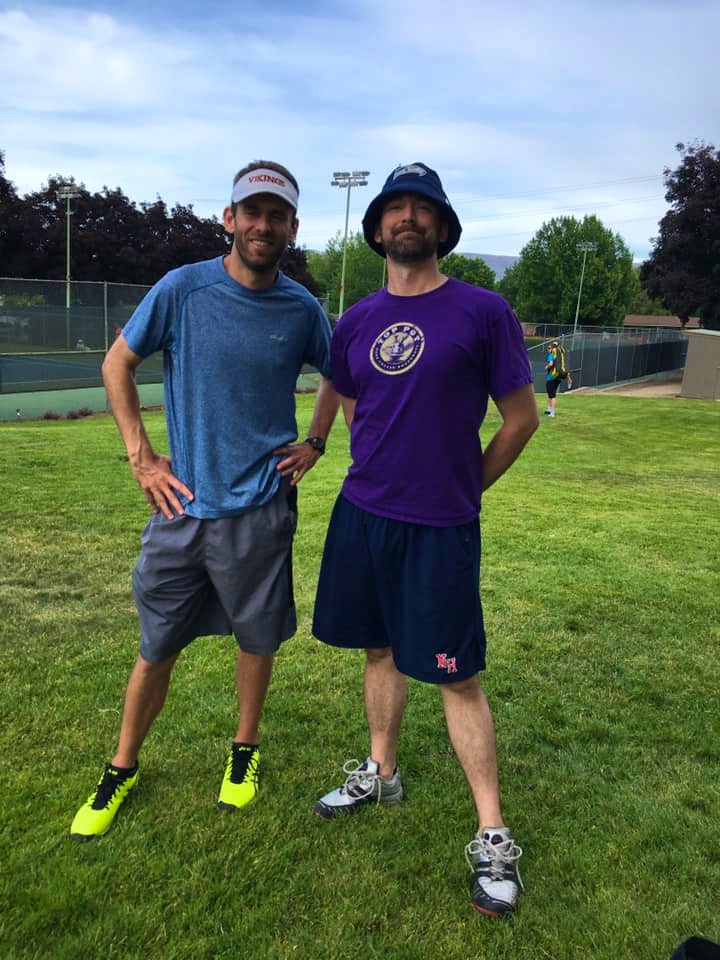 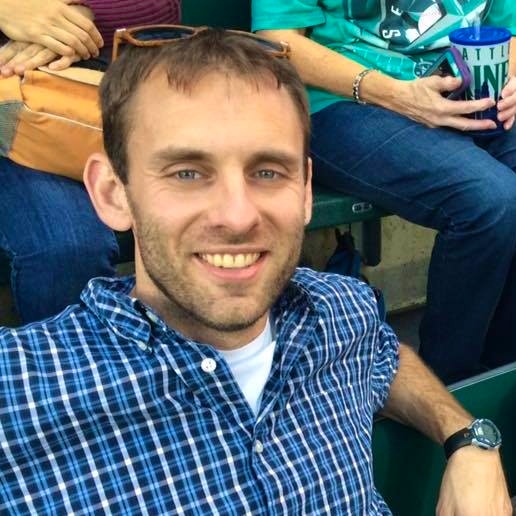 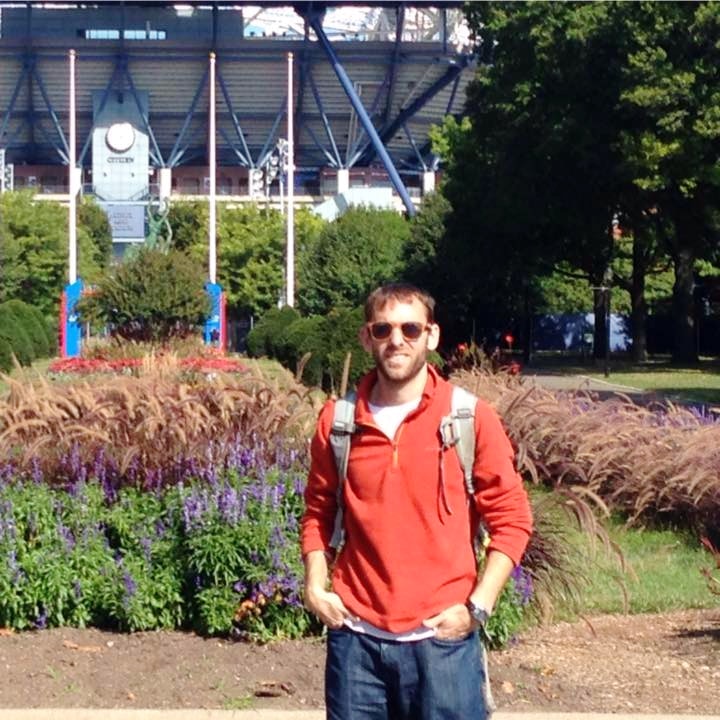 Irvin is a terrific tennis instructor. My daughter loves taking lessons from him. Irvin does a wonderful job of not only improving her tennis skills, but he also builds her confidence and enjoyment of the game.

Yes, I can travel up to 25 miles to a tennis court in your area.