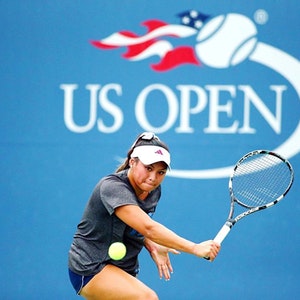 Hi there! My name is Chanelle. I am 22-years-old and from Miami, Florida.

Some of my results include …
-2014 NCAA DIV I Team Champion
-Career high of #3 in the nation in singles NCAA Division I
-Played the Junior Grand Slams such as Wimbledon, French Open and U.S Open
-Played singles #1 & #2 for UCLA
-2015 Finalist U.S Collegiate Invitational at the U.S Open
-2nd place at the All-American Tournament at the Riviera Country Club
-x2 All American, Quarterfinalist at NCAA individual singles tournament
-1st place representing TEAM USA Master U in France
-Represented TEAM USA at the 2016 World University Olympic Games in South Korea
-Junior Orange Bowl champion
-Competed against and has wins over current top 10 WTA players

. This past summer, I graduated with a bachelors degree from UCLA, before beginning my journey as a professional tennis player. My love for tennis began at a young age, after watching the U.S. Open on T.V. Not long after, I played for the first time at a local tennis club and have been passionate about the sport ever since.

I was home-schooled at the age of 13, which not only allowed me to train at the highest level, but also provided me with the flexibility to travel for tournaments. Although I missed being with my friends, I knew achieving my dream would mean many sacrifices on my end. Tennis has allowed me to travel all over the world and I have been honored to represent my country during both individual and team events. Some of my favorite experiences playing tennis include participating in Junior Grand Slams such as the French Open, Wimbledon, and the U.S Open.

Whether I'm competing with myself or helping others improve their game, my passion for tennis continues to grow and I am thankful for the opportunities I have been given along the way.

First, I like to see players hit and understand what their game style is like. I do not want to change their game style but only enhance it by making their strengths even greater and eliminating their weaknesses. 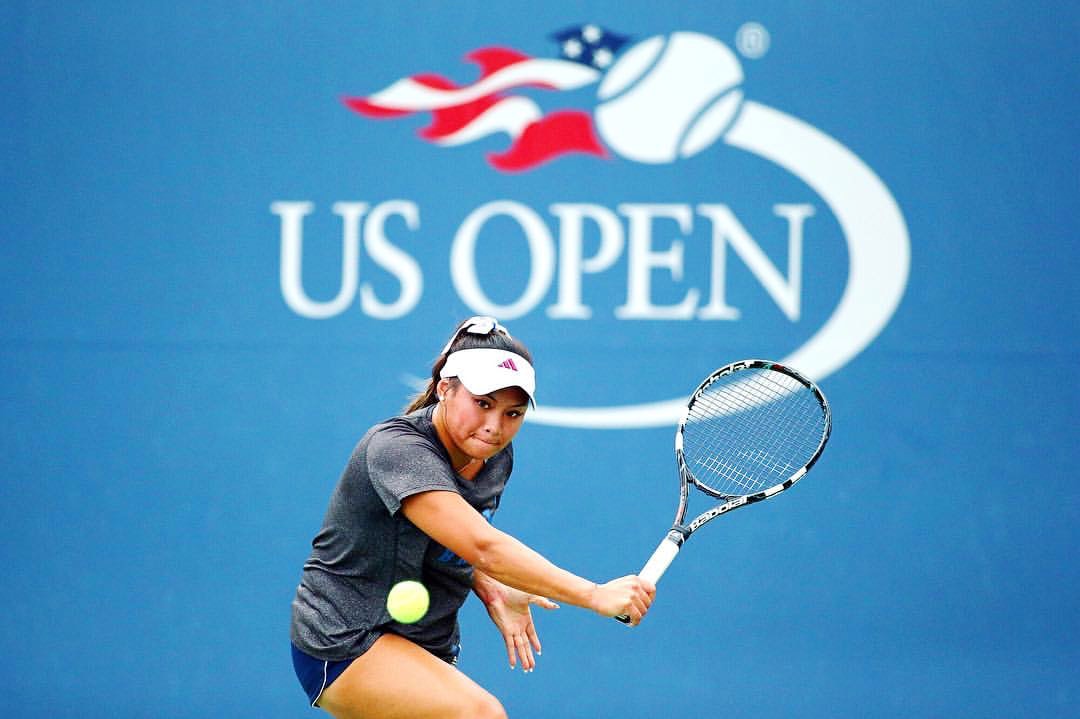 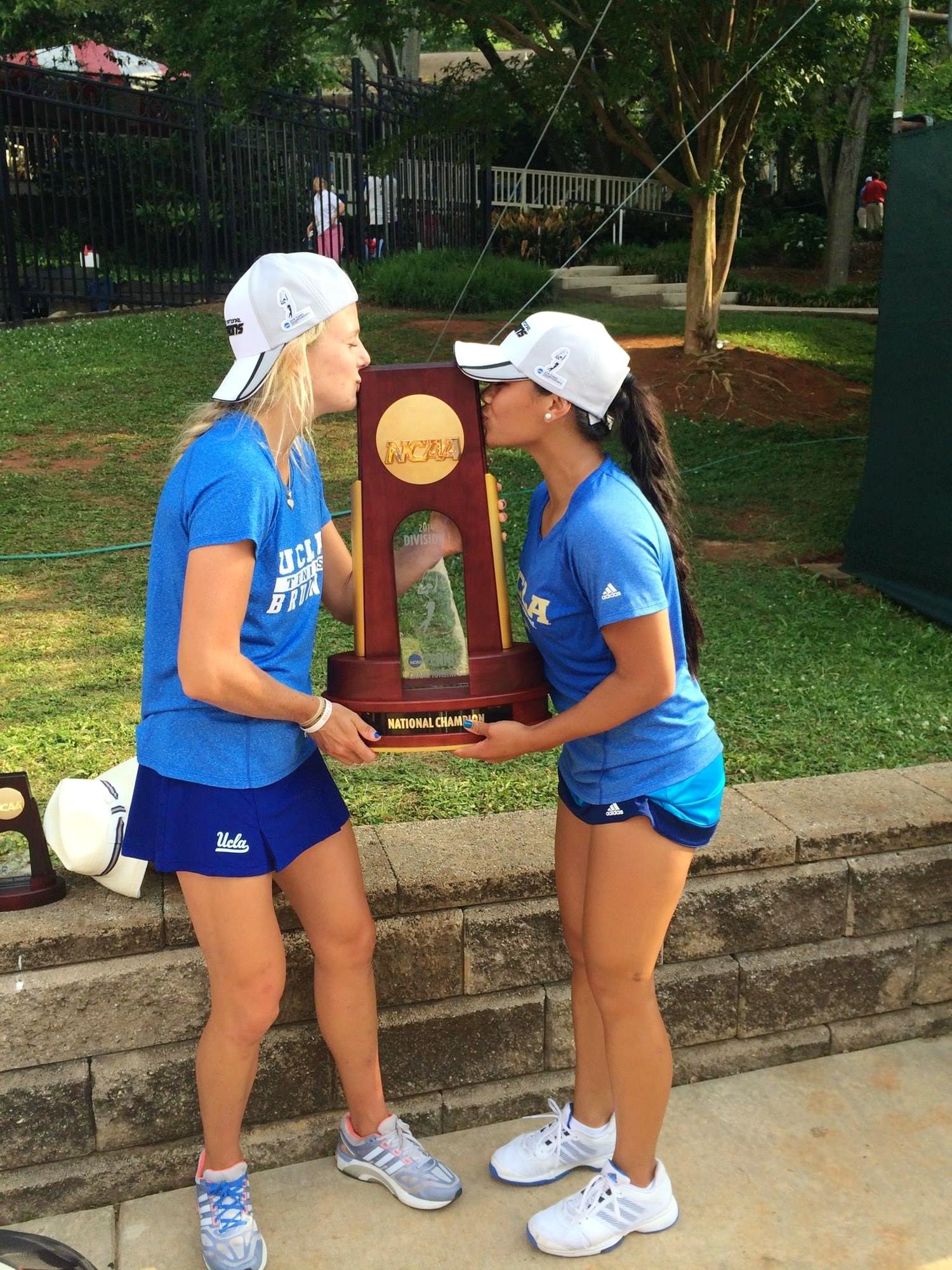 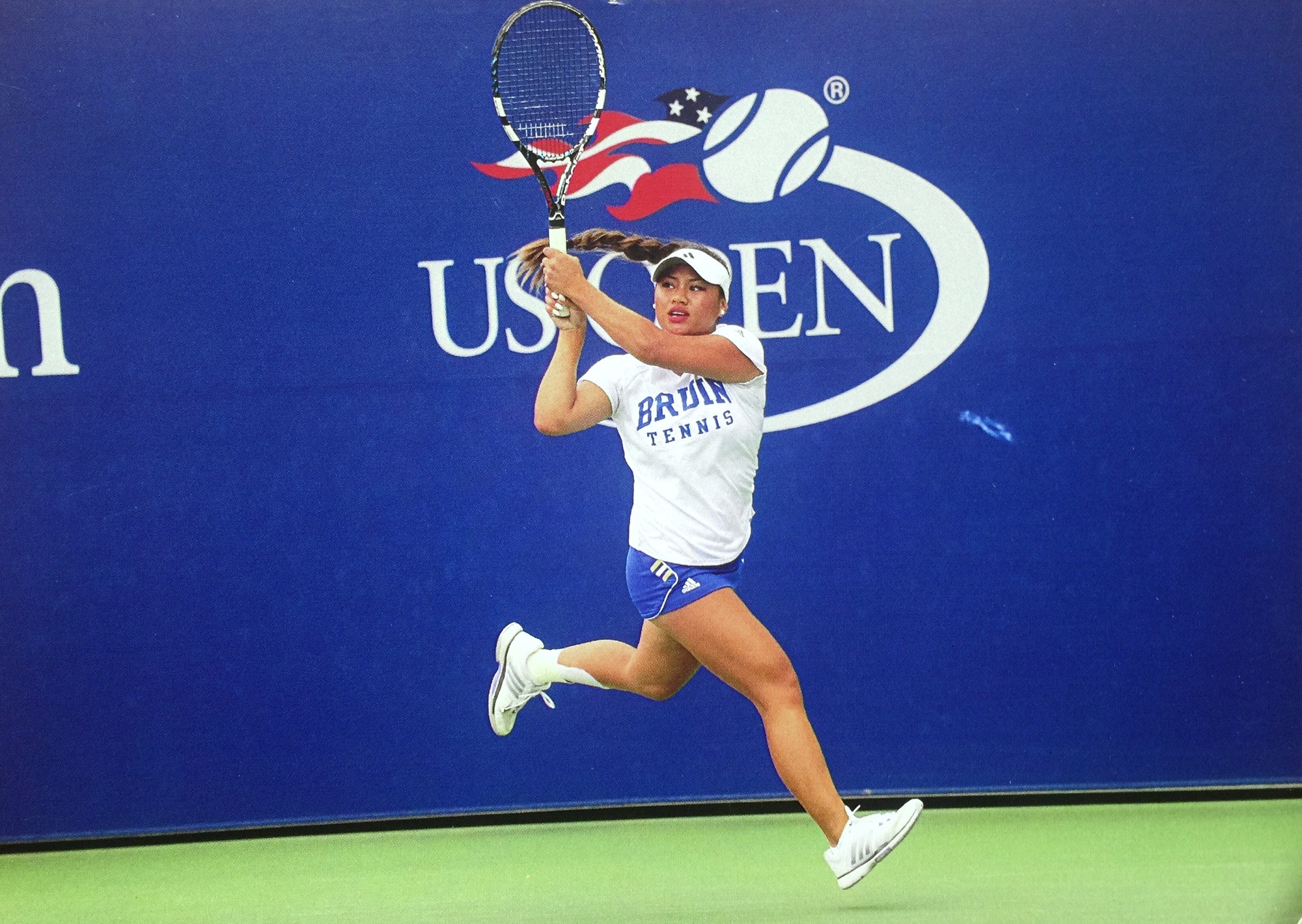 Amazing coach! My game improved a lot, and the lessons were always fun. Would highly recommend to anyone who wants to improve their game quickly.

She is the best! 😀👍🏻 She trains me very hard