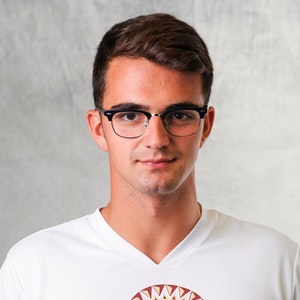 Hi, my name is Andreu. I have been coaching private and group lessons for over 5 years both in Spain and in the US. I have coached at some of the most competitive academies in the world. Last summer I coached a group of elite teens from around the globe at Rafa Nadal Tennis Academy who were competing at ITF tournaments. Two summers ago, I was in charge of the Summer Tennis Camp at Tennis Academy Mallorca where I coached people from all ages and all levels. Currently I am the assistant coach for the St. Thomas Aquinas College Team, a top 5 east region team. Since I have been trained and advised by top coaches like Jofre Porta, former Carlos Moya (former # 1 in the world) and Rafa Nadal´s coach, I know all the drills, tips and tricks that made these players become successful. So what are you waiting to find them out?

I have played several ITF professional tournaments back in Spain. My best rankings were #313 in Spain open category when I was 17 and top 15 in Spain from players born in 1996. As a college player I have lead my team as a captain to become Regionally Ranked in the East Region for the first time in school history. Moreover, I broke several school records: I am now the current leader in singles, doubles and combined wins, and holds the single-season record in singles (17), doubles (16) and combined (33) wins. I have been named to the ECC All-Conference First Team my senior year and Second Team my sophomore year. I have also been recognized as the MVP of the team for three years in a row. This last year I have been named twice East Coast Conference men´s tennis player of the week and recognized as Spartan Athlete of the Month for March for my school after going 12-0. Moreover, after the season I was awarded as Male Scholar-Athelete of the year for the East Coast Conference.

My coaching style is very flexible and personalized for the needs of the student. I am a very engaging and motivating coach so I manage to make my students give their 100% in each lesson. In my first lesson with a student I like to test my student in all areas of the game so I can therefore customize every exercise of the lesson to maximize the results. I like to feed balls with my hand, something completely forgot in the US, since it has been proved to make major improvements in my student´s game. I do not like to just focus on stroke technique but I also focus on improving my students’ mentality and Tennis IQ by telling them the most advanced tactics of the game. Moreover, I like to really focus on improving the footwork and showing the importance of your leg movement and coordination in the game (something forgot by many coaches). I do hundreds of different drills to improve the weaknesses and sharpen the strengths of my students. Moreover I can also do some heavy hitting and really high intensity drills for the most advanced players. 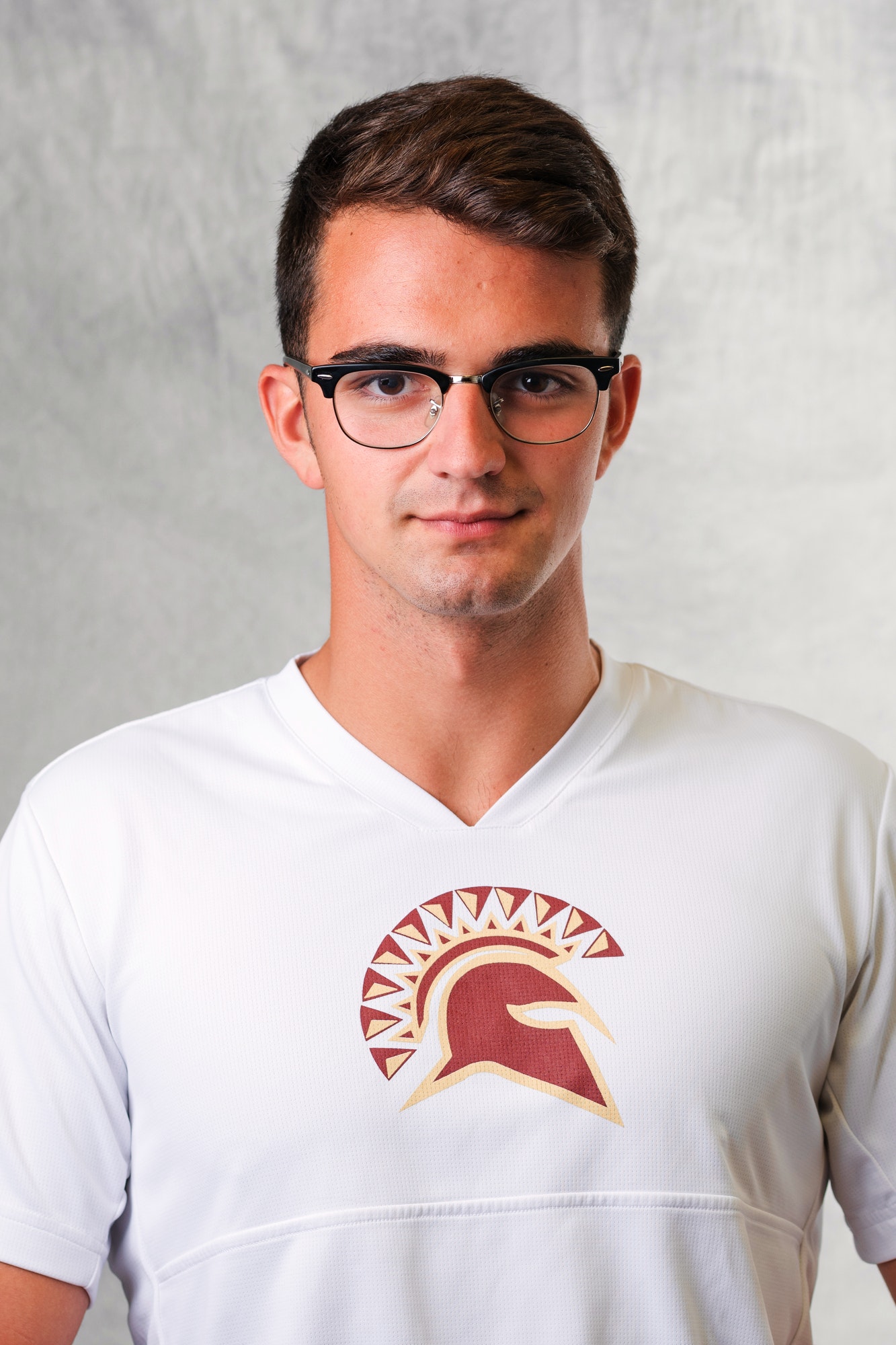 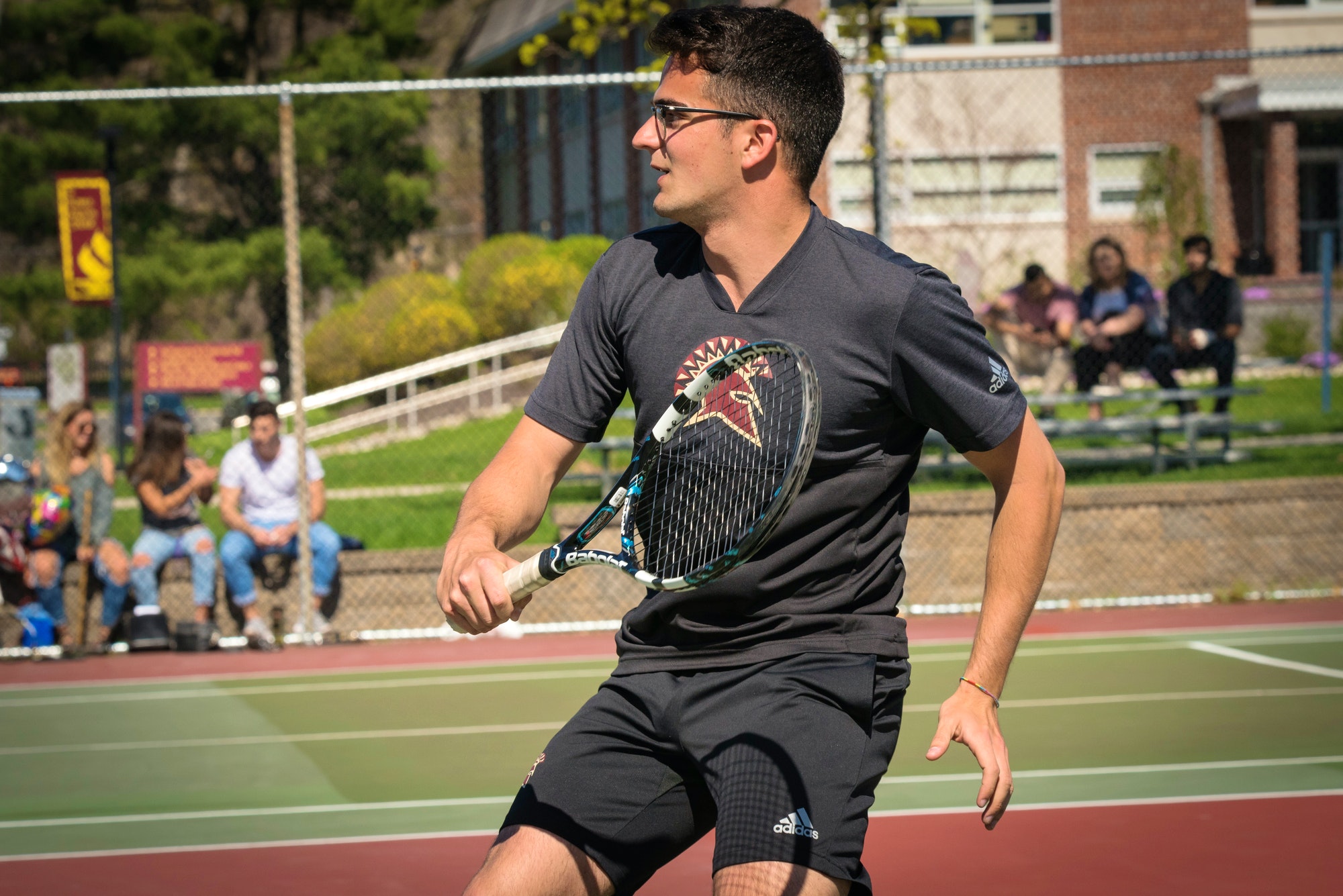 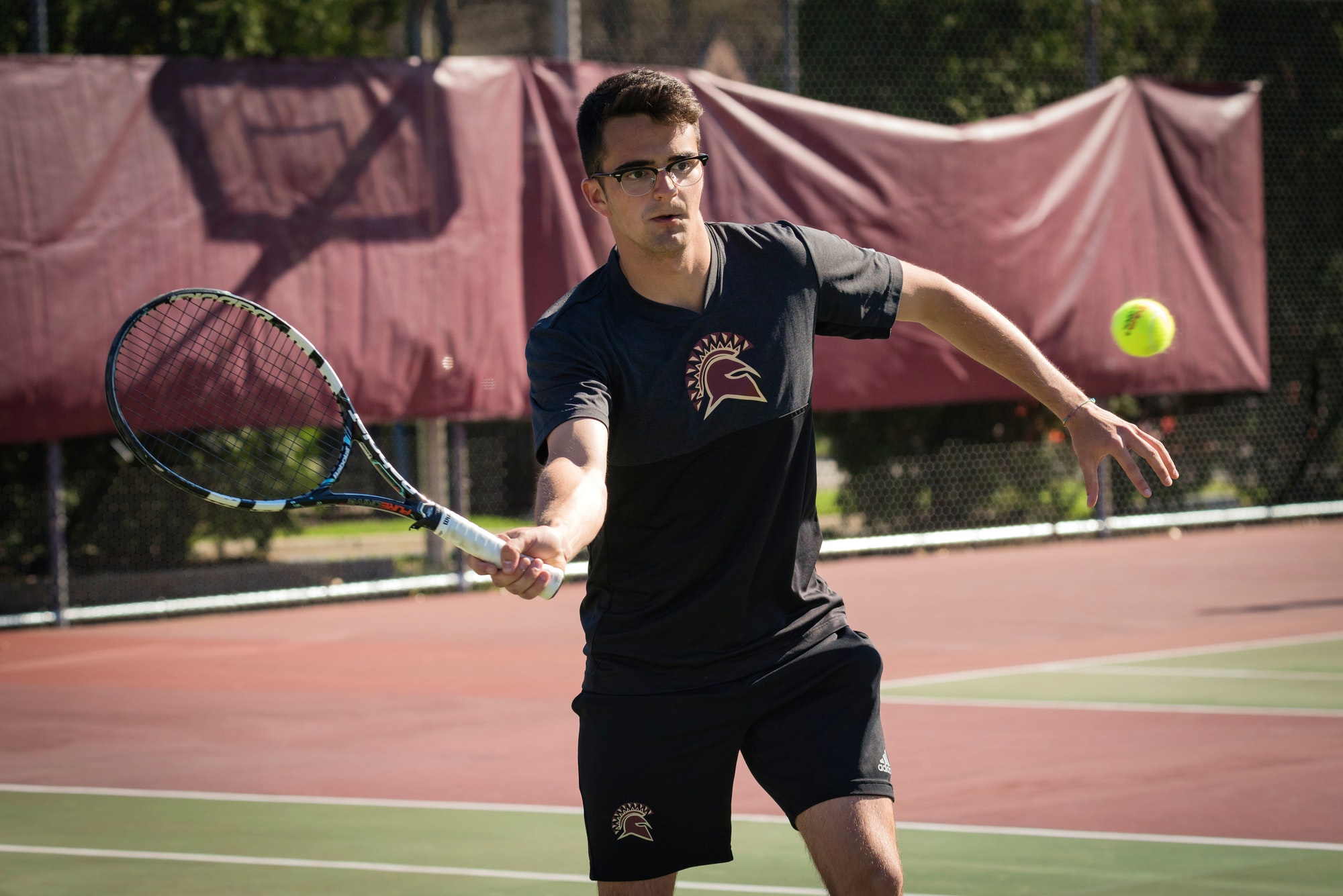 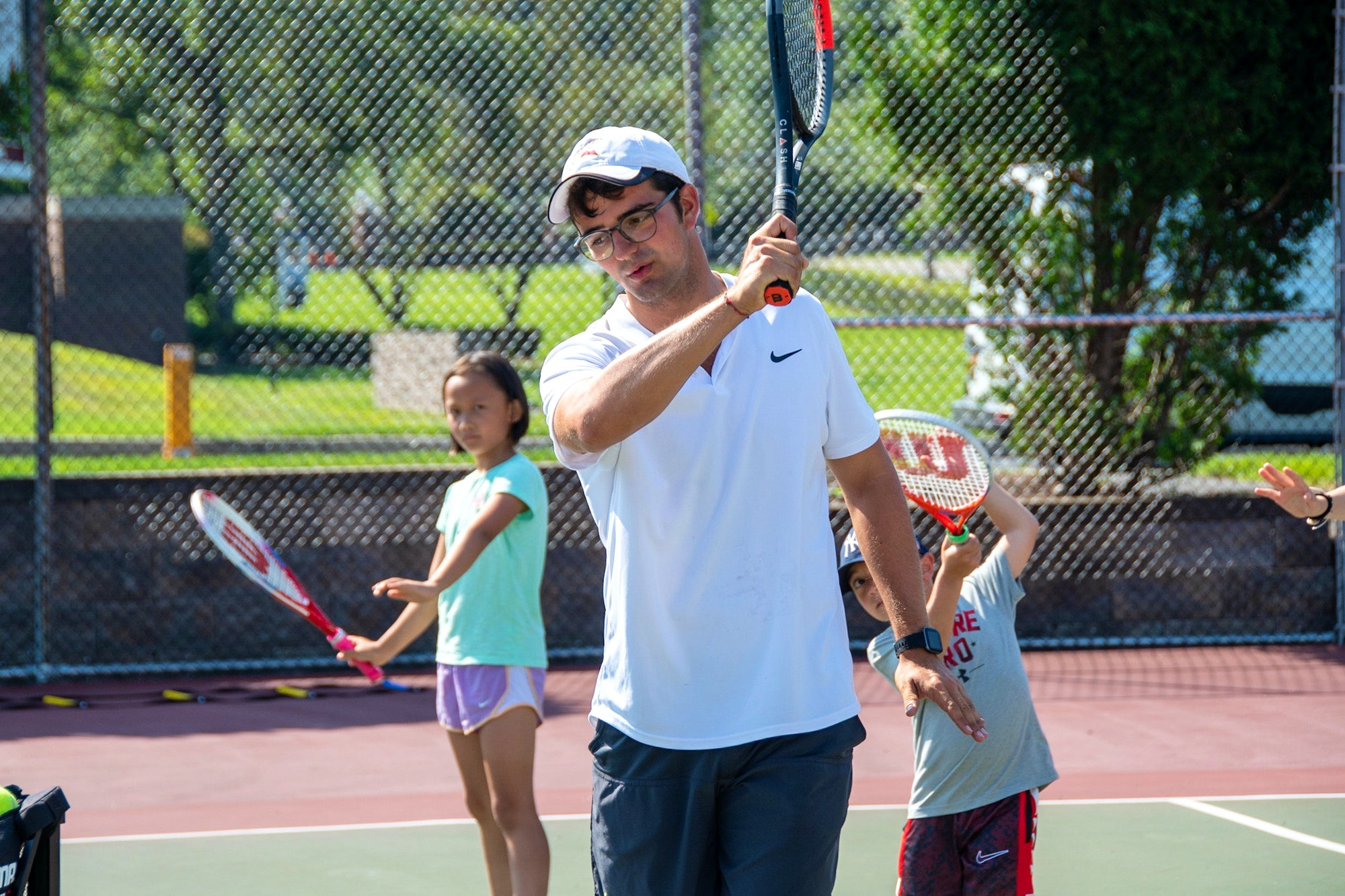 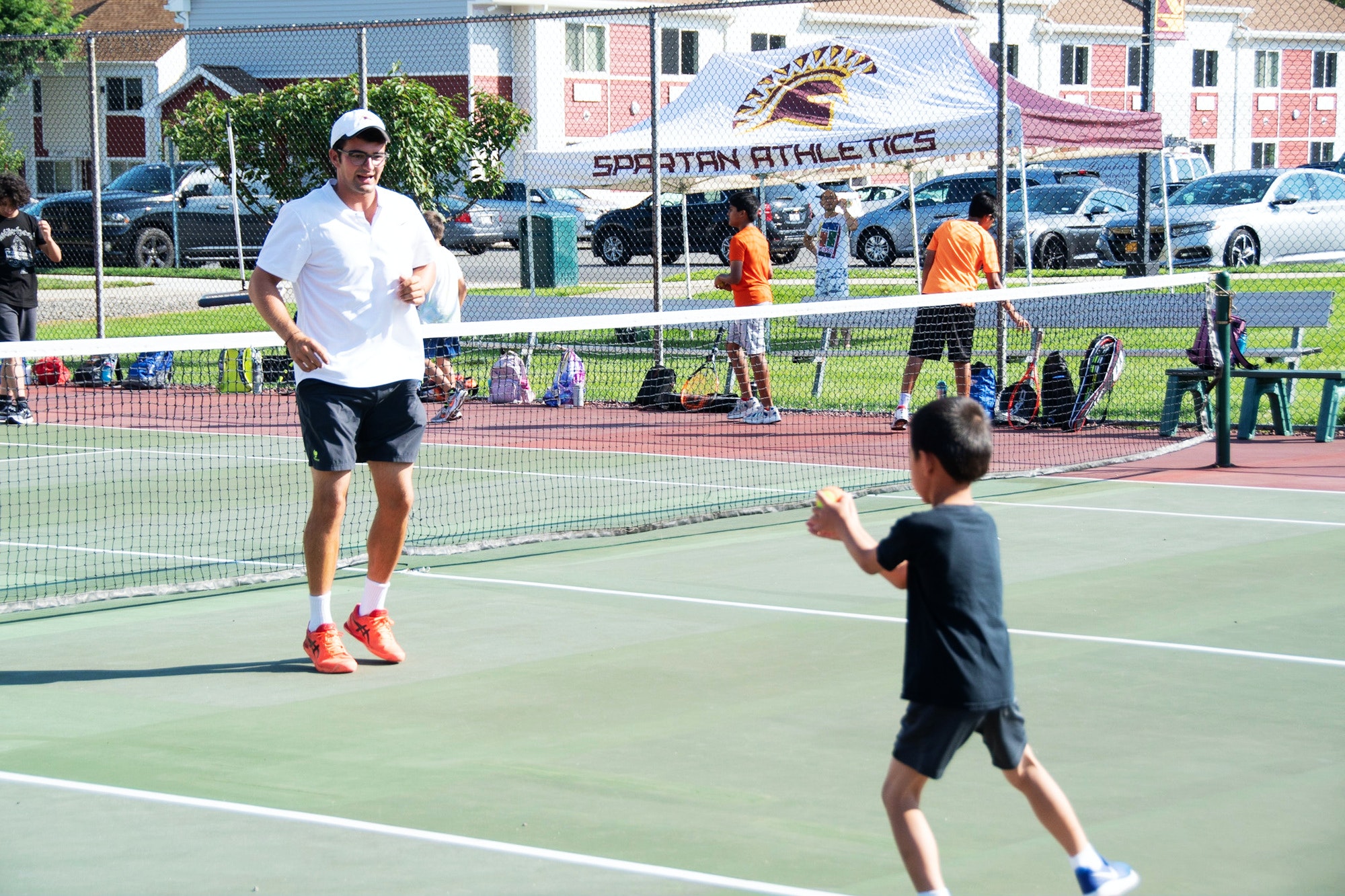 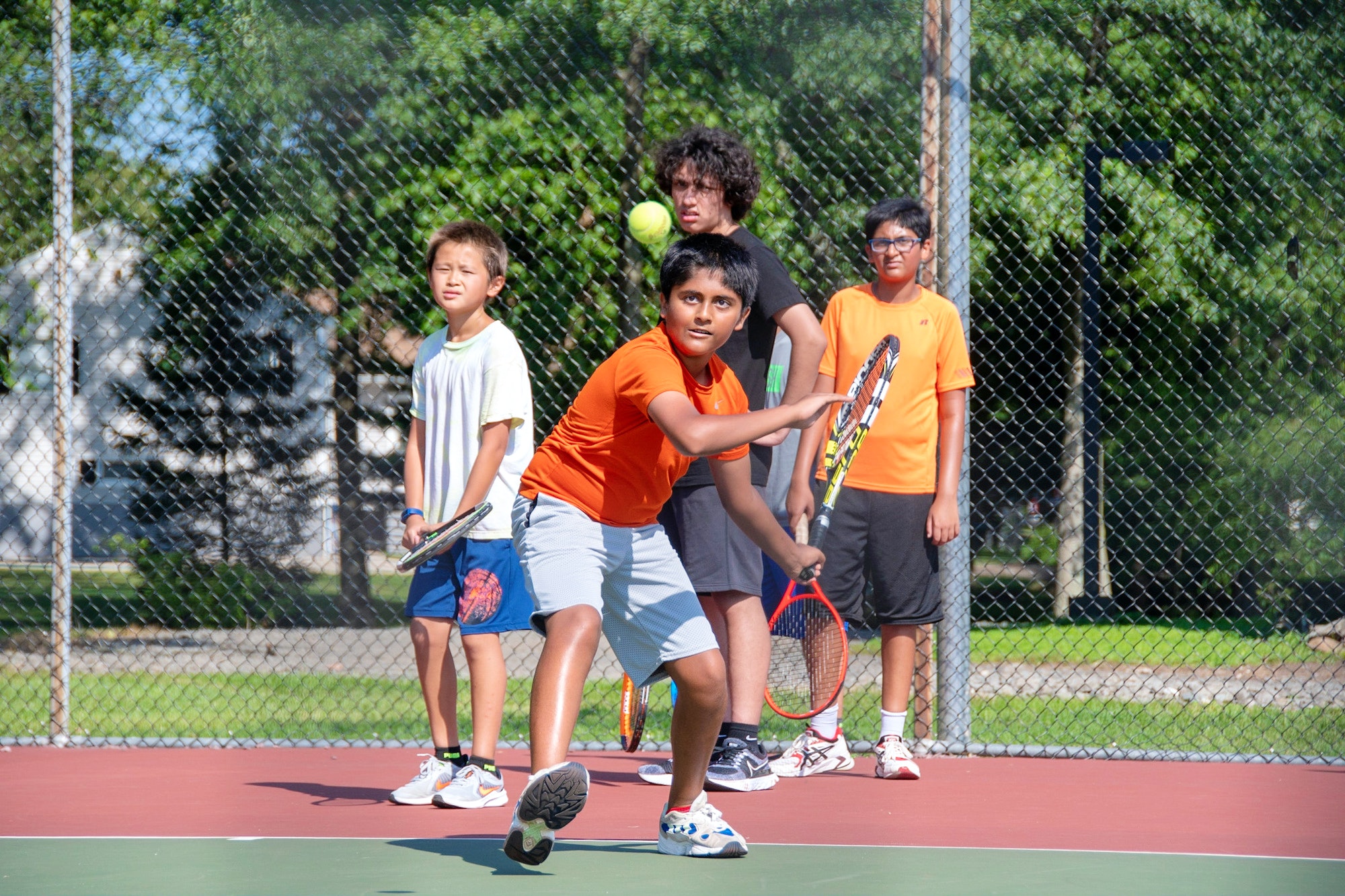