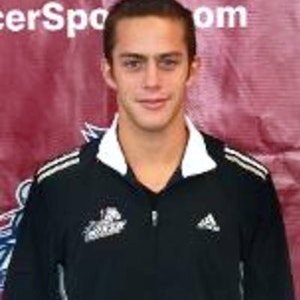 I have been around tennis since I was three years old. Since I was little I was running around balancing the ball on the racquet and trying to hit.

I grew up going to school and training tennis three hours a day. My personal coach was Andres Gomez, former Roland Garros champion and No.1 in the world in doubles. I played tournaments nationally and internationally including ITF and ATP tournaments.

Under DUNLOP’s sponsorship, I have played in many national and international tournaments in Central America like Mexico, Bahamas, Aruba, Neatherlands Antilles, Jamaica, Bermuda and South America.

After playing professionally for a year, I went to Drury University with a full tennis
scholarship and then transferred to the University of South Carolina at Aiken with an outstanding performance which lead me to become No. 7 in doubles and No. 16 in singles nationally in Divison II of the NCAA (Peach-Belt Conference).

After, Juan followed his passion and dedicated himself into teaching what he learned his all life as a professional to kids and people from all ages in Ecuador and the United States. 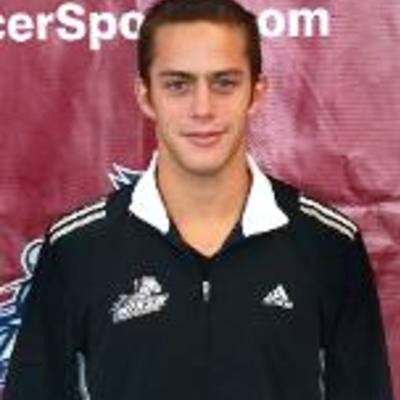 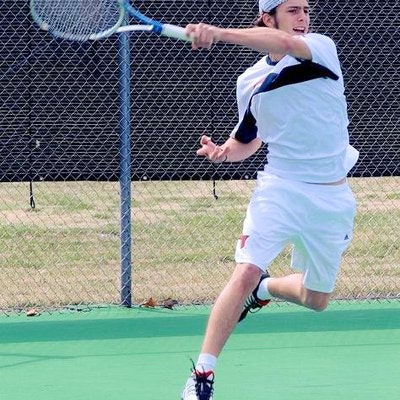 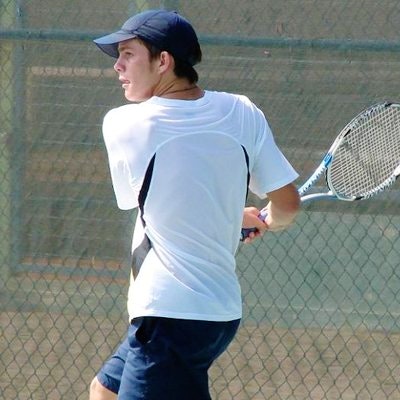 Yes, I can travel up to 5 miles to a tennis court in your area.