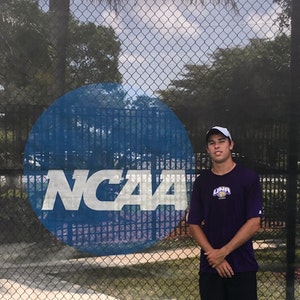 Raymond grew up in Athens, Georgia and played tennis in local, regional, and national tennis tournaments. He was a highly ranked Jr player and was named the NE Georgia High School Player of the Year.

He enjoys boating, fishing and going to the lake. He also enjoys working with children and adults of all ages.

I am a repetition based coach who believes hard work is the key to any result in this wonderful game. Certified & Sponsored 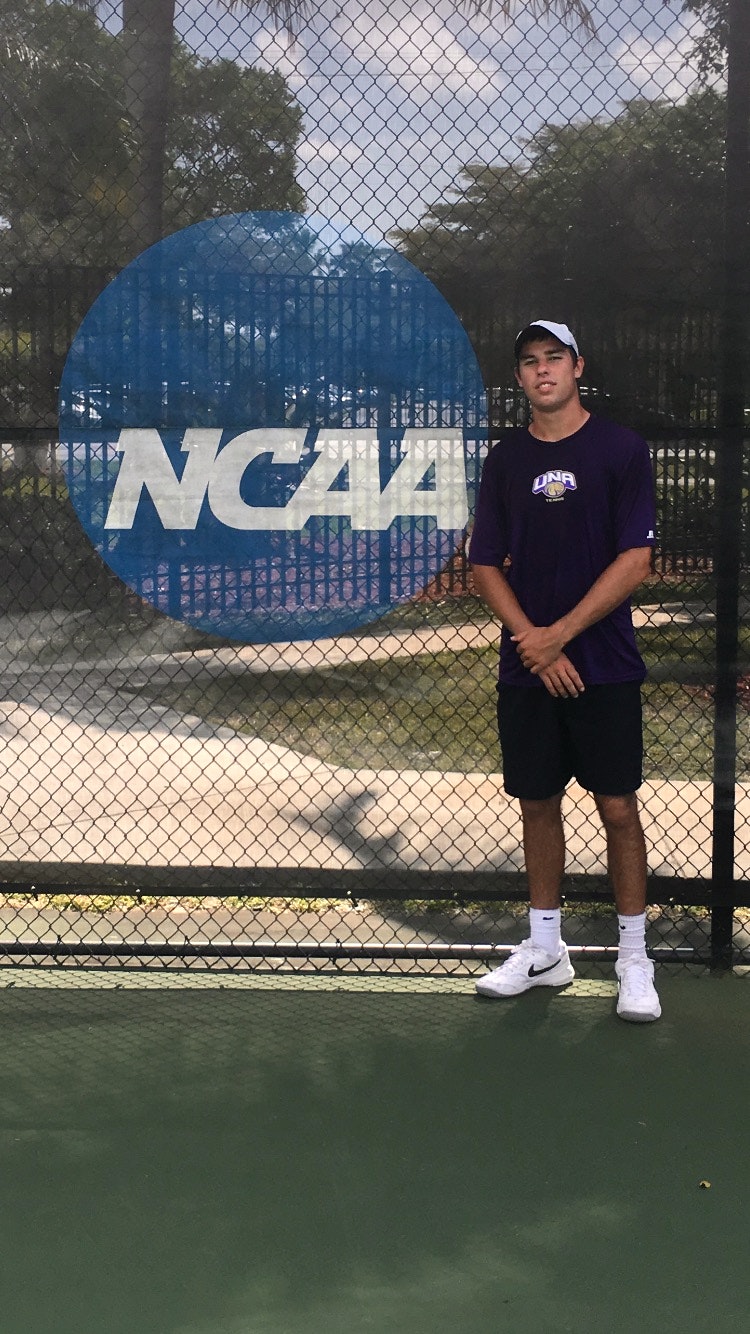 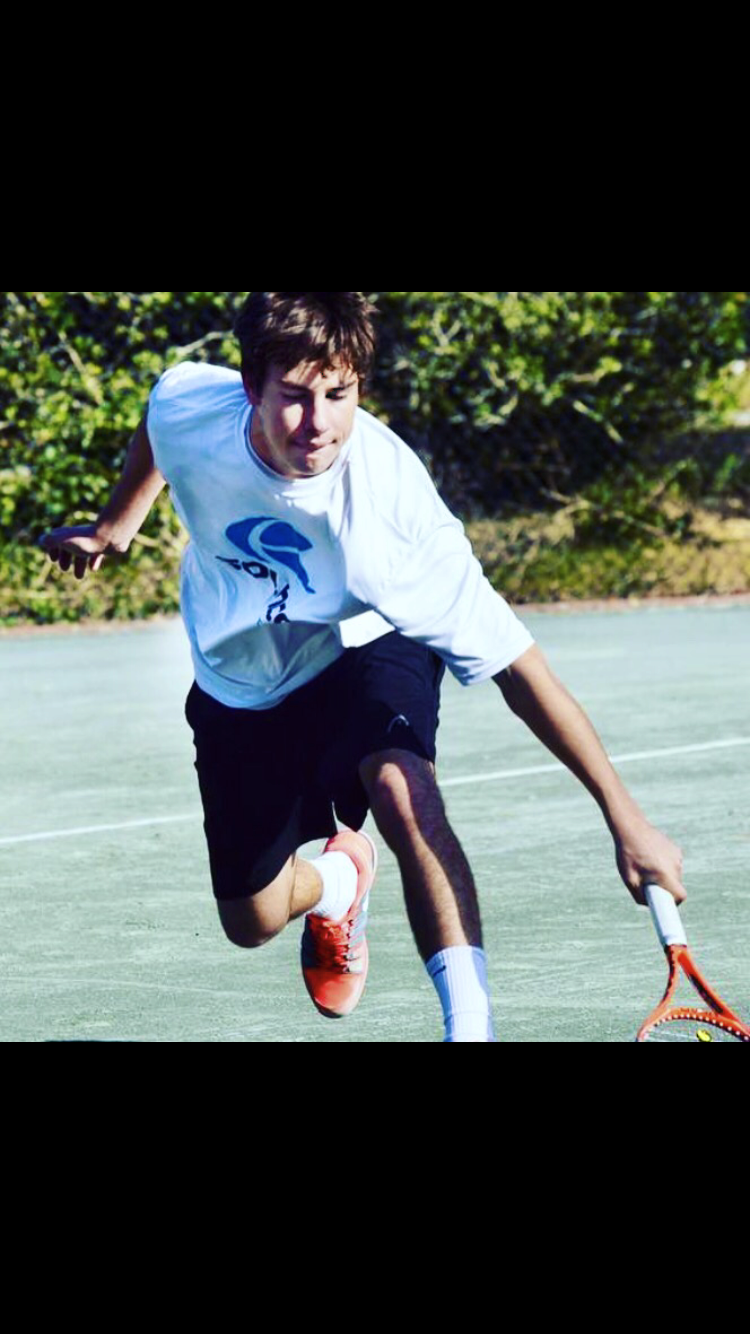 Coach Ray, has helped my 9 year old daughter develop into a player that he envisioned. We have seen great improvement in Hannah this past year. She went from a beginner level player to a tournament level player within a year. His Dynamic of high intensity and the way he builds technique has really worked for us. He made sure her racquet situation was the right fit which also made a big difference as well. We live in Kennesaw and commute 3 days a week to Brookhaven for Practices. All & all we are very happy with the services we have received from Coach Ray.

I have been coached by Coach Ray for over a year now. I started with him when my game needed the most improvement. I started ALTA as a 3.5 and rose to a 4.0 while maintaining a winning record. He is a very experienced coach that has all the resources to continue to grow. Also, I use him as my stringer due to him being able to get great deals from his sponsorship.

Yes, I can travel up to 30 miles to a tennis court in your area.