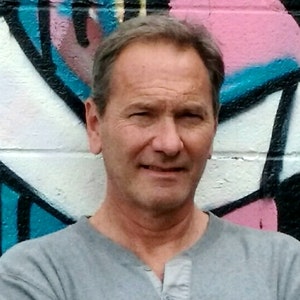 Hi, my name is Randall. I played college tennis at Lambuth University and was later head teaching pro for two municipalities: Paris, TN and Oxford, MS. While in graduate school at Ole Miss, I ran a regional youth tennis program and co-founded the Oxford Junior Classic, a USTA-sanctioned tournament.

I began my college consulting practice working with Ole Miss tennis coaches and other local pros in the 1990’s to assist promising junior players gain admission and scholarships to top colleges and universities. Since then, I've worked with hundreds of students to achieve their tennis and academic ambitions.

I hold Masters degrees from the University of Mississippi (History) and Trevecca Nazarene University (Education) and have taught adjunct college history for over two decades. I work with exceptional students through my College Path Consultants and offer a “hybrid homeschool” through Grove Virtual Academy. Elite junior players often choose to homeschool in order to accommodate an extensive training and tournament schedule.

I have three decades of working with promising junior players to help them plan for collegiate tennis success.

My wholistic approach to tennis training gives equal weight to the academic side of your student's tennis development as we set realistic academic and athletic goals, moving toward college admissions and athletic scholarships. 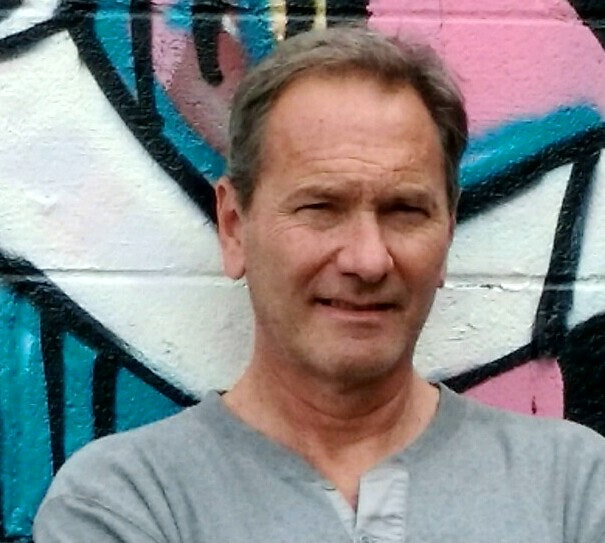 Sophia's game improved dramatically when Professor Bedwell began working with her. He was very methodical about teaching her basic strokes and play and always smiled and gave her encouragement.

I could tell he has been a teacher (professor) for a long time by the way he taught her. He could tell when she was struggling with something and did guided imagery to help her correct her strokes.

We just wanted to give her an understanding of the game so she could play it socially. Now she wants to play high school tennis and start playing tournaments.

Professor Bedwell is older than the young players-turned-teachers that we worked with originally. He is much more mature about teaching the game and has been doing it for nearly forty years. We trusted his guidance and weren't disappointed. Wish we could get such good care from her teachers at school!

I took tennis lessons from Randy Bedwell in the summer of 1977 in Paris, Tennessee when he was one of the top junior players in the state. When I saw that he was teaching lessons in Paris again, I sent my daughter, Rachel, to his week-long clinic.

Rachel is the second generation in our family to develop a love of the game because of Randy. He also helped her with her college essays and academic scholarships. We even took him out to dinner one of those nights and talked about old times.

Our first meeting with Randall wasn't even on a tennis court. We attended his "Tennis Dividend" workshop and decided we would schedule an appointment.

We met over coffee and he asked my daughter a lot of questions about her tennis ambitions and expectations for playing college tennis.

He outlined a two-prong approach--academic and athletic. It broke down costs and expectations for training and a plan for a "warm handoff" to another pro when she reached a higher ranking.

She still met with Randall for college planning and later got accepted to Wofford College on a full academic ride. No tennis but a nearly free college education at a great school. He won't BS you like a lot of others.

Randall lays out everything we are going to go with each lesson and makes it fun to learn the game. Our women's tennis group can be a bit cantankerous but he was able to deal with us with professionalism and humor. A word of advice: Don't get him started talking about Rod Laver or Billie Jean King, his two heroes. :) You can tell he really loves the game! And we love him!!!!

Our son, Michael, was misled very badly by another tennis pro and some franchise college planning outfit that took us for thousands of dollars promising to get him into Clemson or Vanderbilt.

Coach Randall was very clear about Michael's college prospects and set expectations accordingly. They had told him he was DI material but Randall was quick to dispel their bulls$%#.

D III was where he ended up.... his leadership scholarship was even bigger than what most DI colleges offer.

Coach Randall tells it like it is and we are better off for it.